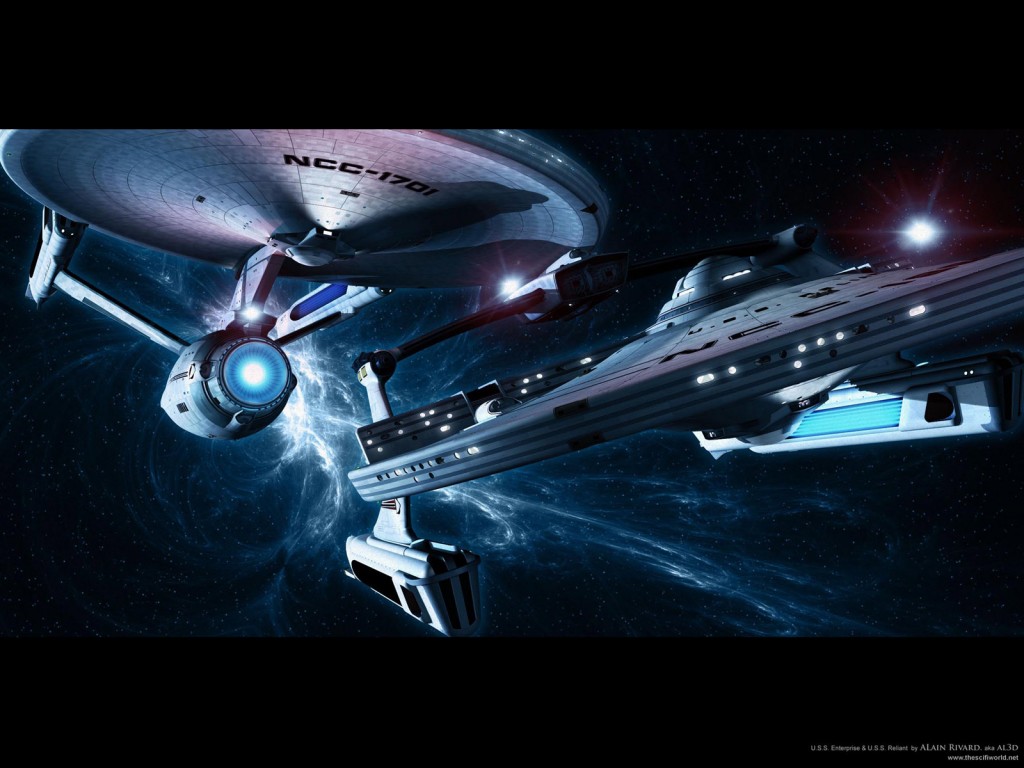 These excerpts from a 31-page photocopied writers’ guide for the original Star Trek series show how early Trek episodes were crafted. The guide, written in 1967, was meant to help writers for the year-old show—as well as prospective writers working on spec scripts—nail the tone and content of a typical “Trek” episode.

A few years ago, I wrote a piece called Dan Brown’s 20 Worst Sentences. Because I’m not all that good at this writing stuff myself, there were actually 21 of them, and they were phrases, not sentences. But nonetheless it amused a few people.

Other people, though, were furious. A few of them pointed out that I, unlike Dan Brown, did not live in a platinum space mansion and could only rarely afford to wipe my bottom with £100 notes, and so had no right to criticise him. Others said that it’s hardly fair to go through the man’s five enormous books and pick a few little examples.

Read at The Telegraph (link opens in new window)

When Short Fiction Grows Into a Novel

Science fiction writers are often asked where they get their ideas, as if there is some patented and repeatable formula or process. Sadly, that’s not the case. Coming up with ideas is not an easy game and there’s no real answer to the question. This is why curmudgeonly-but-lovable Harlan Ellison, when asked where he gets his ideas, responds with “Schenectady.”

How to turn a high-concept idea into a story

Every story begins with an idea. What’s amazing about science fiction stories is, they often start with a cool idea. Like a spin on space travel or robots that nobody’s ever thought of before. But how do you turn an idea into a story, with memorable characters and powerful moments? That’s often the hard part.

The delights and frustrations of off-road grammar

One of the amazing things about language is that it lets you express thoughts that have never been expressed before and describe situations that may never have been imagined.

Even so, in any language there are some kinds of thoughts, and not necessarily new or unusual ones, that the grammar rules don’t give you an easy way to state. If you think of your language as a vast and sprawling place, then your grammar is the network of roads that allows you to get to where you want to go. And these troublesome thoughts are areas that are just beyond where the sidewalk ends, just past the Dead End sign in a subdivision. To express them, you can take a detour and use circuitous but established routes to get there — or you can go off-road, making a more direct path to the destination, using rules of grammar that don’t quite exist yet.

Read at The Week (link opens in new window)