“A” versus “An”: More complicated than at first glance 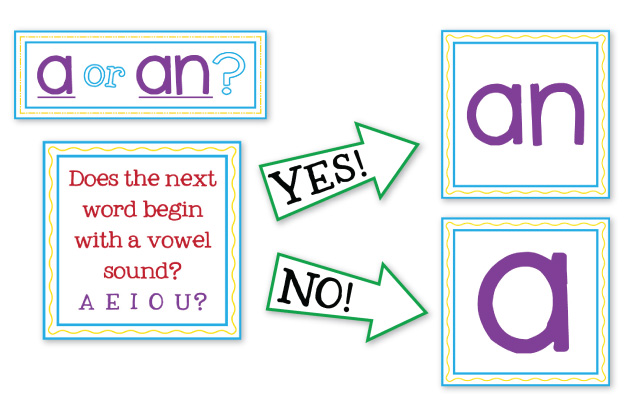 It may seem like the simplest rule in the English language: use “a” when it precedes a word that begins with a consonant, and use “an” when the word begins with a vowel. Everyone learns this in elementary school, and it’s one of the first rules you’re taught when learning how to write English. But, it’s also wrong.

The first major problem with the rule is that it doesn’t always apply to words that begin with “h.” For example, “an hour” or “an heir.” So while “a” usually precedes a word that begins with a consonant, that’s not always true.

Yet, it’s also not always true that “an” must precede a word that begins with a vowel. A grammatically correct sentence would say, “a unicorn” rather than “an unicorn.” Or “a ukulele” not “an ukulele.”

So that’s two exceptions already to what seems like the simplest rule, but there’s one more! When using an acronym, you will sometimes use “an” even if it begins with a consonant (“an FDA spokesman,” “an FBI agent,” “an MRI test”).

With acronyms, though, be careful! Some acronyms are used more routinely as words than as acronyms. For example, you don’t say “NATO” as “N-A-T-O.” You say “nay-toe.” On the other hand, you say “NBC” as “N-B-C.” So, a grammatically correct sentence would be: “A NATO spokesperson appeared on an NBC show.”