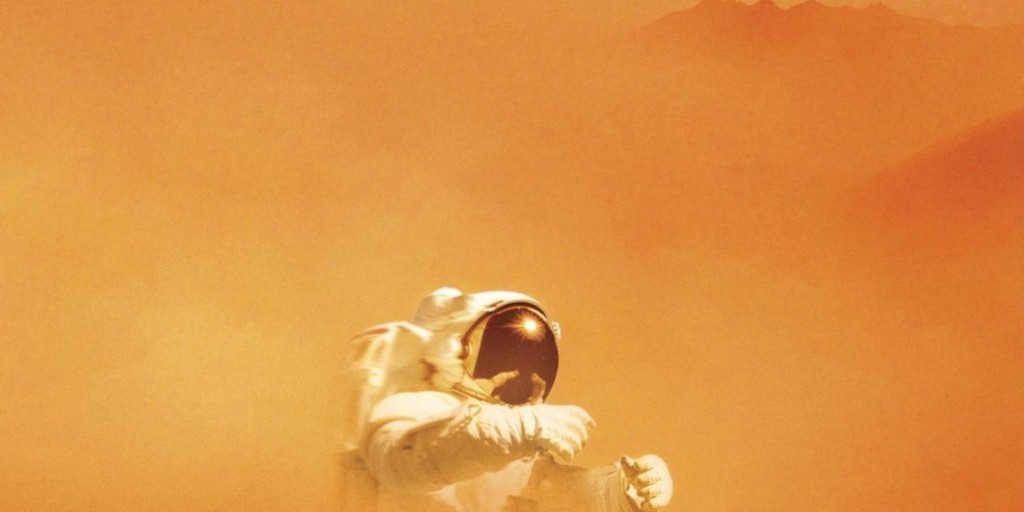 As a kid, I was surrounded by science-fiction. Names like Frederik Pohl, Robert Heinlein, Isaac Asimov, and Larry Niven stared down at me from bookshelves  with covers that spoke of far-flung worlds with exotic forms of life. My dad, also a Star Trek fan, was responsible for much of it, and it probably influenced his desire to join the Navy as a submariner. If you can’t explore deep space, exploring the deep ocean is the next best thing.

Despite this, science-fiction was never something I was particularly interested in as a kid. In elementary school, I read a lot of Hardy Boys and The Boxcar Children. My Brother Sam Is Dead and Where The Red Fern Grows were two of my favorite books. The closest to sci-fi I came was Jurassic Park, which I read at the end of fourth grade because I was pissed off at my soon to be fifth grade teacher. Incensed at being placed in the slow reader group, I began reading long novels to prove to the teacher just how wrong she was.

Then in sixth grade, I discovered Star Wars. This would’ve in 1995, so Return of the Jedi was 12 years old at this point. I don’t know how I had missed it for that long, and I don’t know why it never came up before that (these days, Star Wars is inescapable). But once I discovered it, I was hooked.

It started with the movies, but then it spread to the toys and especially to the books. This was around the same time George Lucas had finally started letting other authors write Star Wars books, so there was a sudden outburst of them at the bookstore. I ended up buying anything with an X-wing on the cover from the great books by Timothy Zahn to the terrible ones (in my opinion) by Kevin J. Anderson.

After that, the slippery slide into science-fiction was unstoppable. Star Wars was my gateway drug. Ben Bova became a favorite of mine around this time, as was Larry Niven and Ray Bradbury. Of course, Timothy Zahn was another favorite. I subscribed to the sci-fi book club and to sci-fi & fantasy magazine, which I tore through every month.

Over time, though, my zeal for science-fiction waned. I turned over many of my Star Wars books to a secondhand store, and other genres began to populate my shelves. In high-school, I became fascinated with the Greco-Roman world, and soon became caught up with authors like Colleen McCollough and Valerio Manfredi. I even read Homer and Aeneas, and I took up Latin for the foreign language credit.

Still, science-fiction remains perhaps my most read genre, and the past few years have been a great time to be a sci-fi fan. The self-published movement has led to a flowering of books that otherwise might never have been written. Some of these are quite bad, many are alright, and a few are exceptional.

The Martian by Andy Weir falls into that latter category. Self-published first on his blog, Weir’s novel is best categorized as a survival story. It’s about an astronaut’s determination to survive after a series of tragic events leaves him stranded on Mars.

Yet, though the novel is set on Mars and though it is nominally a science-fiction novel, it is a far cry from the Mars depicted in Ben Bova’s Mars trilogy or Ray Bradbury’s The Martian Chronicles. Weir’s Mars is set in the near future, and it depicts a NASA program that is actually under development right now (albeit underfunded). The tragic hero of the novel, Mark Watney, is a somewhat ordinary guy (as ordinary as an astronaut can be) who bears more of a likeness to Mark Twain’s Connecticut Yankee than to Hari Seldon or Capt. James T. Kirk.

Throughout the novel, the situations confronting Watney are thoroughly plausible situations should NASA’s manned Mars program go ahead. The obstacles he comes across could happen, and the solutions he devises are grounded in practicality and pragmatism. If not for the setting, The Martian is no more a science-fiction novel than Daniel Defoe’s Robinson Crusoe. In many ways, it’s even less a sci-fi novel because at least Watney’s solutions are grounded in reality whereas Crusoe’s are at times fantastical.

So this begs the question: when does science-fiction stop being science-fiction as it’s popularly understood? Weir’s Martian is neither an extraterrestrial nor a superhuman — he’s an ordinary person who could exist in our world. There is nothing exceptional about the technology in the novel — the main limiting factor in developing it is simply money. Indeed, the only true science-fiction aspect of the novel is the level of funding NASA receives from the federal government.

Make no mistake — The Martian is science fiction. But when the difference between the reality of the novel and our world comes down to funding, it is perhaps better described as a survival adventure story, and that’s an exciting thing to think about. Just ten years ago, going to Mars was still far-fetched. Today, NASA is in the midst of drawing up plans for it. It’s still a couple decades off at the least, but soon there will come a time when The Martian is closer in spirit to McCollough’s Masters of Rome series than to Lucas’ Star Wars.